On July 6th, the DG970Y rock fork loader of the large-tonnage loader of the German engineering company took off in the rain and rushed to the Jiaodong area. As a five-horse general in the German loader team, the German 970Y rock forklift not only has a tall, mighty shape, but also has a high-end internal configuration. 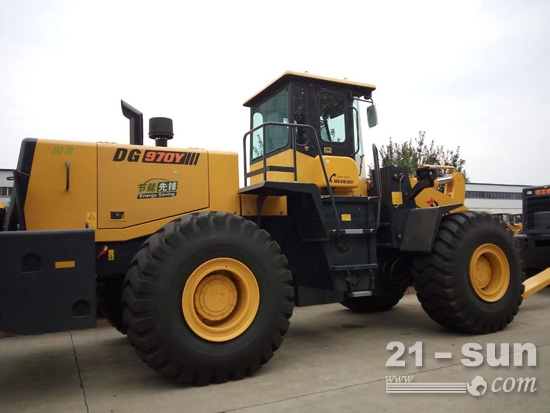 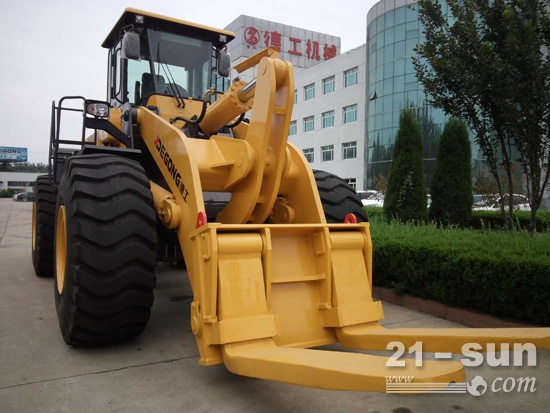 Three calipers are provided on each side of the wheel and the vehicle is equipped with four forcing pumps and two sets of independent brake lines. Highly reliable braking system with good results.

A series of high-end equipment makes the Degong 970Y rock forklift not only powerful and powerful, but also has super power and powerful lifting force, and the steering is flexible and stable. The thicker boom and reinforced frame structure make this a High strength, strong bending resistance, long working life, good braking effect, safe and stable driving.

Because Deco 970Y has many advantages and superior and reliable performance, it won the favor of many customers, especially some professional mining areas, quarry users, is even more named as long as the staff of the German general. It is believed that Dejiao 970Y's trip to Jiaodong will surely meet the expectations of the customers, exert the power of the generals, and rush into the battlefield to create more value for customers. (This article comes from German workers)